Classic Rover Club (NI) members have a variety of Rover cars. You can see a selection of our members’ cars by visiting our gallery. 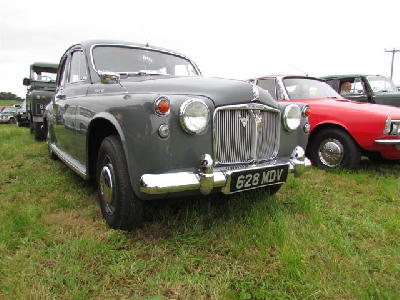 HISTORY: I acquired my 1962 Rover P4 on the 17th September 2015. The previous owner, Raymond Spence, told me that he had owned the Rover for 6 years and had called it “Matilda”.  I have the original buff tax book in the first owner’s name, Dr Dorothy Madeling in Devon.  I have a lot of MOT certificates and tax discs although some are missing as she was laid up, a lot of the MOT certificates have less than 1,000 miles on them.  When I bought it, it had 39,121 miles on the clock.  Ray Spence also gave me her awards that look like they have been passed down from owner to owner, among them there is a lot of first and seconds winning awards.  It still has its original leather seats and paintwork and underneath is as the day it left the factory. 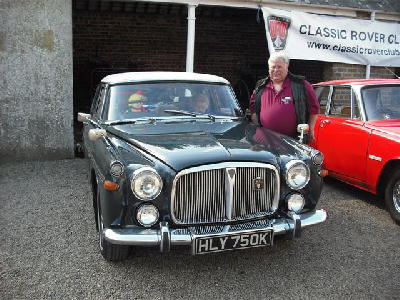 HISTORY: This car was previously owned by our former Chairman Martin Donnelly Snr.  I bought it from the family after Martin’s death in 2005.  It is one of the most well known Rover P5s in the island of Ireland. 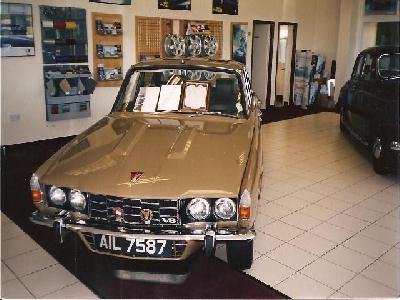 HISTORY: Bought new from T P Topping of Enniskillen by my dad.  Re-registered in Southern Ireland in 1975 as 8 GZM.  My dad passed the car to me in 1995 and I had a full restoration carried out by J P Restorations of Manchester. I managed to get it’s original registration back and reunited it with the car to complete the restoration. 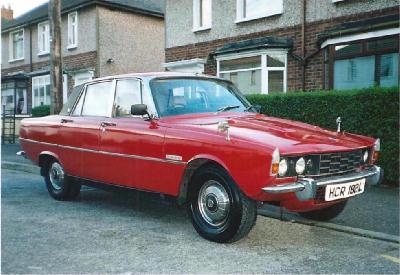 HISTORY: I bought this car in Nottingham in 2003.  I had seen it advertised in Classic Car Weekly.  A fellow member of the P6ROC viewed the car for me and gave me a detailed report by phone.  I bought a one way boat ticket from Belfast to Liverpool, for the following weekend, and took the train to Nottingham where I picked up the car.  I then drove it up to Scotland on the same day, where I got the boat from Stranraer back to Belfast.  A little adventure with no hiccups at all. 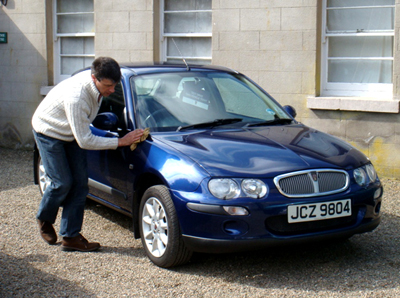 HISTORY: Bought from Charles Hurst, Boucher Road, Belfast by my father 15th October 2001. My father decided in 2010 that he didn’t want to drive anymore and knowing that I was a member of the Classic Rover Club he passed the keys over to me, knowing that the car would be loved and put on display at shows.